At this year’s Geneva Motor show, Mercedes finally unveiled the next fully-fledged AMG car. It’s called the AMG GT 4-Door – not the AMG GT4 like we expected – and it’s a four-door statement of intent for the AMG spin-off. But what’s it like underneath, how fast is it, and what else can we expect from the second AMG model? Here’s everything you need to know about the new AMG GT four-door.

The new GT4 is actually based on a modified version of the MRA platform that underpins new third-generation CLS – but it’s dressed in the usual AMG style. Think slatted grilles, bold air-intakes and flared wheel-arches. And just like the AMG GT, lots of those bold aerodynamic surfaces will actually move to aid the handling of the car.

What about the engines?

The GT 4-door looks a lot like the CLS, but at least Mercedes has ensured it’ll differentiate itself further when it comes to performance. So far, only three engines have been lined up for the new car – but each of them promises a handsome power-boost over anything in the CLS range. 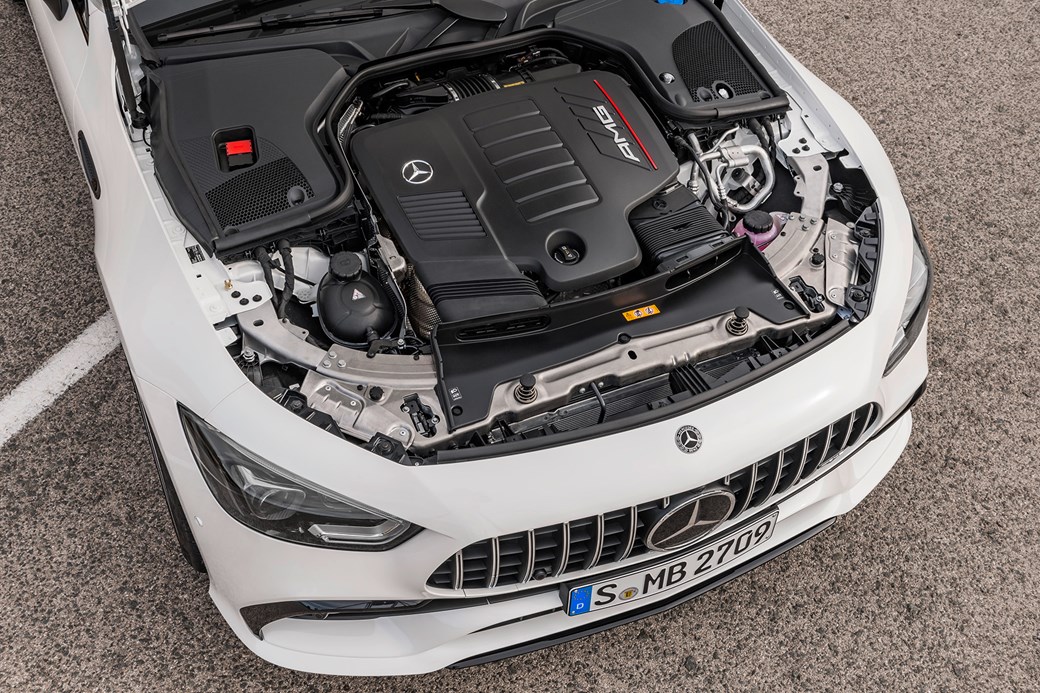 The bottom of the range begins with an entry-level 429bhp GT 53 4Matic+. Using a 3.0-litre unit inline six with up to 21bhp of electric boost, the entry-level GT 4-door should provide the perfect blend of economy and speed. It does get to 62mph in just 4.5 seconds, after all.

Mercedes says the GT 4-door will come with several features already seen in the GT. The new coupe will have rear-wheel steering, six or eight caliper brakes, and as with other AMG models, ceramic stoppers will be available as an option.

The coupe’s engine will also come with the same Drive Modes we’ve seen in existing AMGs, so you’ll be able to set the GT four-door’s handling from the forgiving ‘slippery’ mode, to the more hardcore ‘RACE’ mode.

Agility functions from “Basic” to “Master”, will also change every aspect of the car’s handling – from suspension rates to powertrain response. Response from the accelerator pedal, gearshift system, rear axle steering, electronically controlled rear axle locking differential or brake force distribution can all be controlled in this way. And there’s obviously a drift mode, standard in the GT 63 S and optional elsewhere – because AMGs are supposed to go sideways. 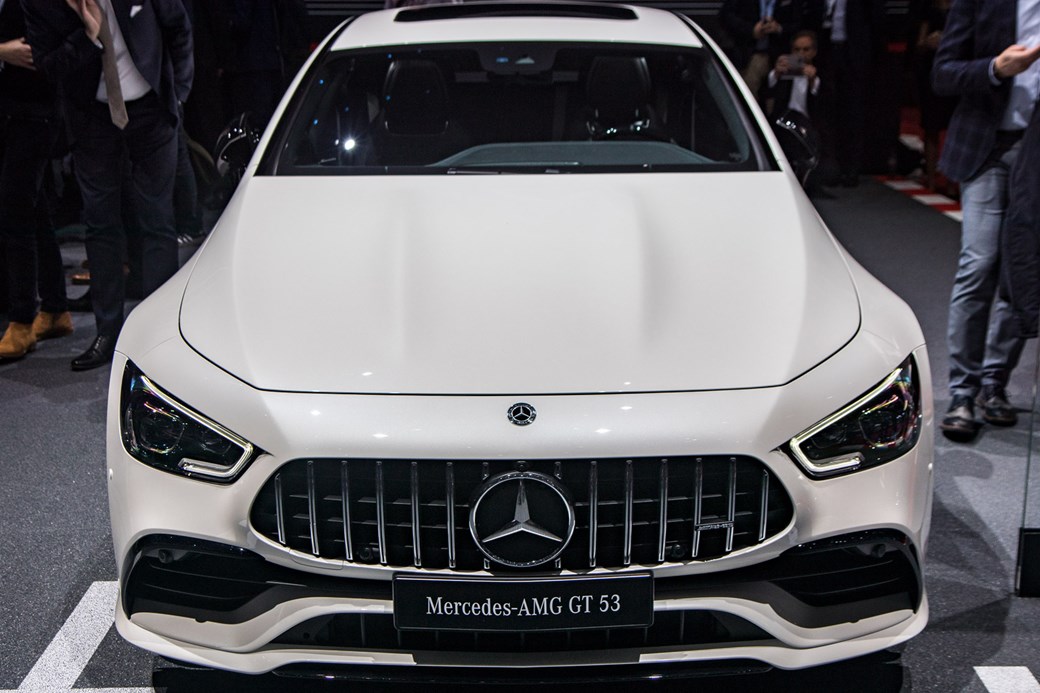 What about the the interior?

Inside, the new coupe is a mixture of AMG GT and CLS, so it features two, 12.3 inch high-resolution displays – standard in the V8 models and optional in the six-cylinder GT 53. Just as in other Mercedes models, drivers will be able to choose between three different display styles: ‘Classic’, ‘Sport’ and the completely new ‘Supersport’ 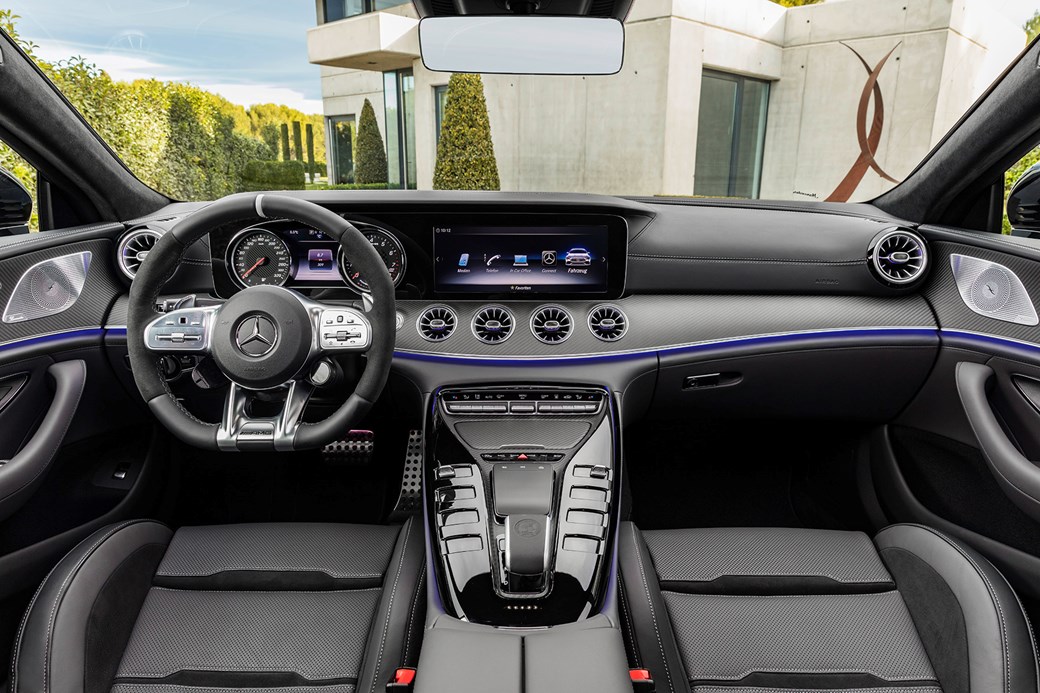 Like new A-class and CLS, the GT-Four door will also use capacitive buttons and refreshed switchgear throughout the interior.

As for how much it’ll cost? Expect to pay something in the region of £110,000 when order books for the new car open later this year.

Everything you need to know about cars this week: 29 Sep ’19

Everything you need to know about cars this week: 29 Sep ’19